What Is Mississippi Stud?

Mississippi Stud is a poker variation created by Scientific Games, American gambling corporation known as the first company to introduce instant lottery tickets in 1974. The objective was to attract a younger generation of players and poker neophytes by offering a game with simple structure, easy-to-master strategies, and a low house edge.

A Disclaimer From Us –
If you have read other articles and how-to’s from us, you know that this is around where we would start to list some images for you so that you could see what we’re talking about. We don’t have any.
You see, the casinos that make our list genuinely deserve to be there. We won’t throw just anyone up there.

The problem now is that this game is not available at any of those casinos. So why would we tell you about it?

We know the game is gaining in popularity and we still want you to do well if you do find a place you’d like to play it.

We will gladly update this as soon as that changes. Until then, you can at least learn the best strategy so that you’re ready to go as soon as it is!

Some places that offer other, great table games?
Bovada, BetOnline, and MyBookie are among the favorites!
Also, make sure you check out “10 Baccarat Myths and Misconceptions“

How to Play Mississippi Stud – Basic Rules and Table Layout

Scientific Games has definitely delivered on their promise to create the kind of poker variant that can be mastered in no more than a couple of minutes, regardless of any prior poker experience. The entire session can be broken into the following stages:

Step 1:
Players submit the Ante bet and receive 2 cards which will be combined with the 3 community cards (3rd Street, 4th Street, and 5th Street), all facing down and revealed one at the time in the subsequent stages of the betting process. The 3-Card Bonus bet must be submitted at the same time as the Ante bet, otherwise, it will not be acknowledged. 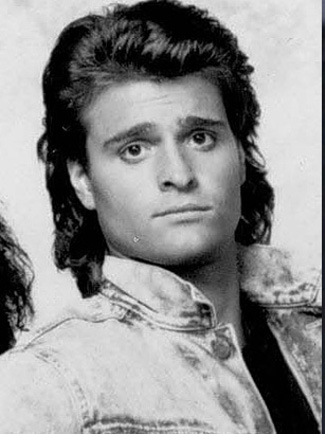 This guy here? He’s the card from Jump Street!

This then gets followed by

Step 2:
The player’s 2 cards are revealed, and the following options become available:

Fold
Drop out of the hand.

Raise
Submit a new bet equal to (or higher than) the Ante. The value of the follow-up bets can be up to x3 the Ante

The bets are settled when the last, 5th Street Card is disclosed, and the payout rate depends on the hand ranking:

The optional 3-Card Bonus bet wins if a Pair or a higher-ranking hand is formed by the community cards. The bet is settled independently from the Ante, according to the following payout table: 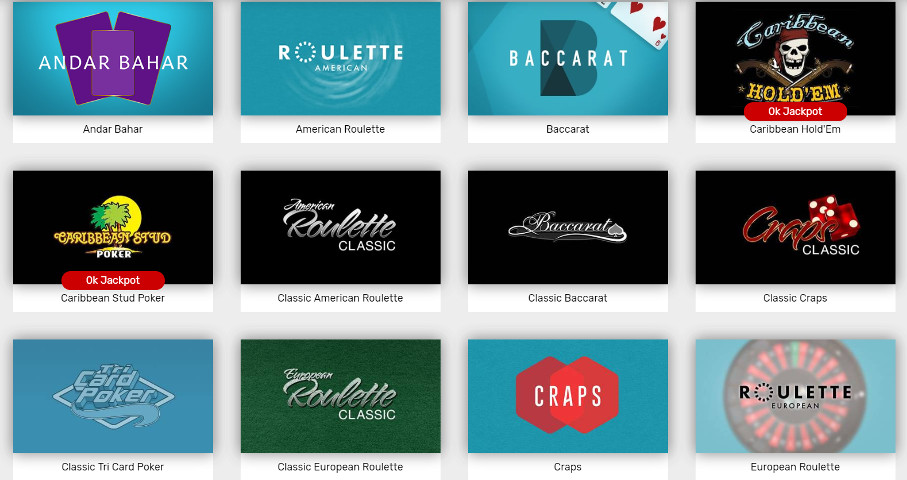 This isn’t ‘Mississippi Stud’! What is this?!
This is just a small taste of the table games that are available at Bovada!

Players who are still at the beginner level can activate the “Enable Advice” feature, which will suggest the best move.

The strategy is, of course, based on the value of the player’s initial two cards, and before the community cards are revealed, one should:

Fold if none of the above applies.

After the first community card is revealed, the players will have more information about the possible outcome. At this point of the game, the strategy commands to:

Before the last, 5th card, is revealed, the players are advised to follow these principles:

Of course, you will not need to memorize all of this if you simply remember to activate the “advice” feature, but the guidelines above can be a great basis of developing your own strategy.

Check Out These Links to See About Some Games That are More Readily Available!