With casino winnings being generally non-taxable, and with a wide choice of Canadian-friendly websites, gamblers in Canada can gamble away.

Legal Status of Online Gambling in Canada – Is It Legal?

Canada, oh Canada! The country of politeness, maple syrup and hockey played on ice has a long history of enjoying gambling. People living in the Great White North have experienced their share of difficulties and made gambling one of their favorite pastimes.

But how does the love of gambling translate to the virtual gambling market for the Canucks? 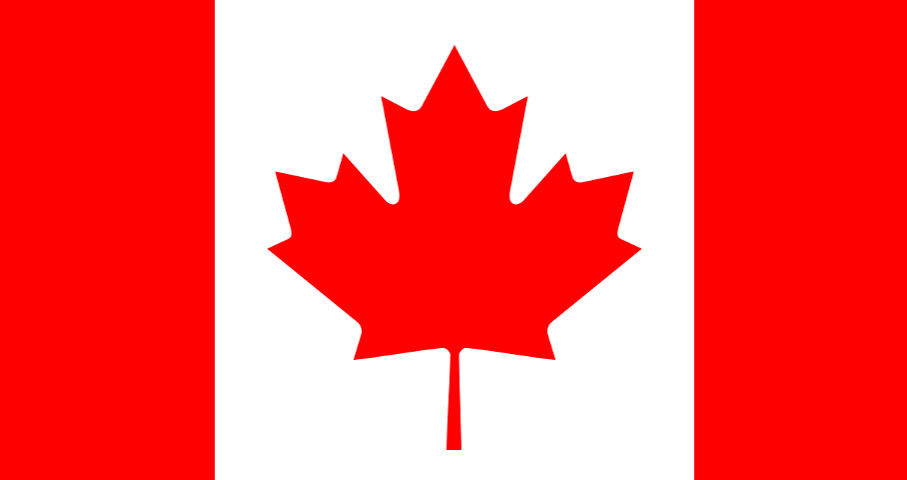 We’d say they have nothing to complain about as the country isn’t making it as nearly as complicated as its neighboring American nation. There are laws that regulate land based gambling and online gambling activities in Canada, and as a result people can play their favorite casino games on the web without the fear of having any problems so long as they act according to the legislation.

Canadian legislators have failed to mention online gambling specifically in the Criminal Code of Canada.

Instead, gambling in general is put under provincial jurisdiction – each province has the right to regulate gambling for its corresponding area. This was decided in 1985. In the early days of the Canadian Commonwealth, all forms of gambling were under a total ban.

In the end of the 19th century and the first half of the 20th century, only raffles, charitable lotteries, and horse racing were allowed in Canada.

The government saw lotteries as a great way to fund various projects, so they allowed all Canadian provinces to hold their own lotteries in 1969.

In 1985, the permit was extended in the sense that now individual provinces had full control over gambling. The federal criminal code hasn’t changed much since and some confusion ensued with the appearance of an online gambling market.

The internet knows no provincial boundaries.

It is considered illegal for online operators to accept wagers from locals or create betting platforms while not being licensed by the state. There was one case in which the B.C. Supreme Court made Starnet Communications International, a gaming company which held an office in Vancouver, and ran on an Antigua license to pay a fine as it couldn’t legally accept bets from Canadians.

However, not a single law prevents players from placing bets online, and that opens the door for Canadians to step into the vast world of international gambling.

Offshore sites licensed in the jurisdiction of Malta, Costa Rica and others offer a friendly environment for Canadians to bet in, accepting CAD as currency and offering them convenient payment methods, as well as bonuses and English/French customer support.

Each province in the Great White North has shown interest and tendency towards regulating online gambling, except for Saskatchewan.

Online lottery and sports betting have been legal in British Columbia since 2004, online poker has been legalized in 2009 in B.C., and in 2010 online casino games and bingo were also added.

Did you know? Some of the greatest online gaming can be found at Uptown Aces which is currently offering up to a 400% bonus up to $4000! Also, do you know how to find the best High Roller Casinos? Find out more here.

As the most populated metropolitan area in all of Canada, the city of Toronto is a popular tourist destination for many, first and foremost for people from the States. With the launch of PlayOLG.com, Toronto and the rest of the province jumped onto the online casino bandwagon. The portal has continued to progress and expand, and is now a pillar of a healthy and stable local gambling industry.

Manitoba and Quebec also offer a similar array of gambling options to its residents, as well as the Atlantic provinces.

Plenty of websites that cater to Canadians are licensed in Canada, but not technically in Canada.

The Kahnawake Gaming Commission is owned by the Kahnawake Mohawk Nation, a native reserve located on the outside of Montreal, and it was established in 1996.

As one of the oldest still-serving regulatory bodies of its kind, the Kahnawake Gaming Commission not only regulates Canadian-friendly sites, but also sites that are used worldwide.

Due to the fact that the Kahnawake Mohawk reserve is considered a sovereign nation, they aren’t obligated to adhere to outside laws, including the Criminal Code of Canada. Despite being situated within the borders of Canada, the Kahnawake Gaming Commission hasn’t experienced any prosecution while licensing both land-based and online casinos. Legal Canadian online casinos operate successfully under Kahnawake licenses and players gamble freely and use their platforms.

Betting on sporting events is not illegal according to the Criminal Code of Canada, but there’s a catch. Only bets on three or more matches are allowed (so-called parlay bets), while single match bets are not permitted.

Legislators are currently working on potentially removing this restriction from the Criminal Code, as accumulator betting is outdated, which would enable wagering on single sporting events.

The NFL betting market dominates the Canadian scene when it comes to betting on football. You can join in on the action at Bodog.ca where you can bet on every NFL game all season long. As well as a ton of other betting options.

The Canadian Football League (CFL) has a strong following but it can’t match the popularity of the NFL. Canadians also wager a lot on NHL (National Hockey League), and only beat those numbers when the Toronto NBA team reaches the playoffs.

We’ve mentioned individual provinces with their heir own, state-run, web-based gambling venues. On a national level, online casino gambling becomes somewhat of a grey area. As far as players are concerned, they aren’t willing to wait around until the legislators’ interest increases and some decisions get made.

Instead, they visit offshore websites and gamble securely and safely under brands such as Bodog and Betonline. There are around 1,400 sites hosted overseas offering casino games to Canadians, and a significant percentage of Canucks take advantage of such opportunities.

Bodog.ca is an online casino and sportsbook in one. One of the oldest brands in the business, Bodog was established way back in 1994. It added the .ca domain to focus on players from Canada and supplied its library from top-notch games by BetSoft, Genesis Gaming, Real Time Gaming, and Rival Gaming.

Bodog.ca provides live betting within its sportsbook, casual games within its casino and some attractive bonus deals.

Betonline.ag is a betting platform primarily centered on sports betting, but it also incorporates a decent casino and live casino section, as well as a lively poker room. The site was founded in 2004 and obtained its license from Panama. Betonline.ag accepts several cryptocurrencies and supports the Person to Person transactions system. BetSoft and Rival Gaming are its primary suppliers of casino games. 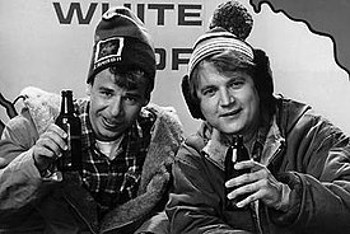 Poker stars such as Mike McDonald, Jonathan Duhamel and Mike Watson started their poker careers playing online poker at Canadian online poker rooms. Let’s not forget Daniel Negreanu, considered by many to be one of the best tournament players out there.

Only Canadian professional poker players have to pay taxes on their poker winnings; amateurs don’t have to. All in all, players have a choice of government-owned provincial online poker sites and large poker and casino sites which serve Canada and other areas of the world simultaneously.

Bodog.ca is one of the largest online locations for poker play, once you look past PokerStars, PartyPoker and the like. At Bodog.ag, Canadians can play No Limit Texas Hold’em cash games (micro stakes tables and high roller), Fixed Limit Hold’em, Zone Poker (fast-fold poker) and SNGs, and also enter occasional tournament series such as the Black Diamond Poker Open.
Bodog comes complete with a unique Quick Seat feature and the recreational player model which protects beginners from the seasoned card sharks.

Some of Our Other Articles For You to read