Ever since Roulette was invented, which according to some happened thanks to a failed physics experiment during the 17th century and to others goes much further back in time, it has remained one the favorite gambling activities among players from all walks of life. 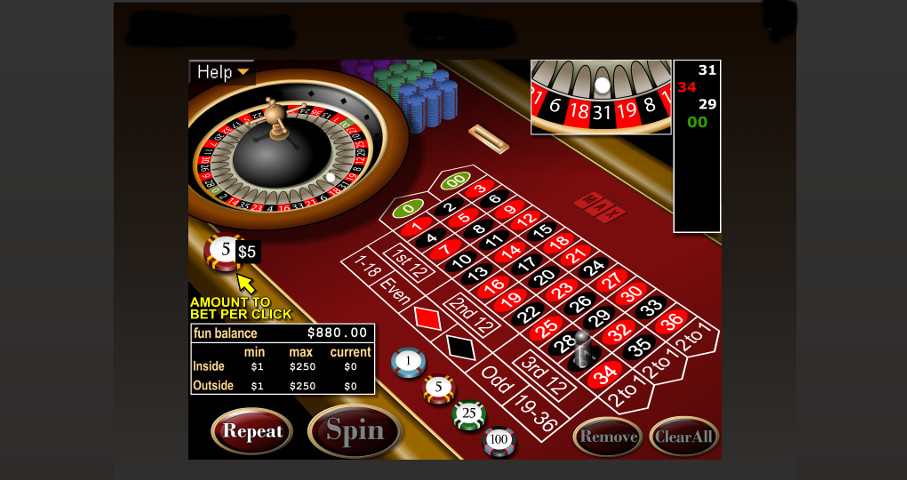 For most of its history, the game of Roulette didn’t change much, at least until the internet enabled developers to become creative and add all sorts of extras. But when it comes to basics, we’ve got two variants to pick from – European Roulette (and its French cousin using La Partage rule) and American Roulette. General opinion seems to be the first should be everybody’s first choice as the odds are more in favor of the player. But the fact is many of you are actively exploring both online and land-based gambling scene with a goal to find and play the American variant. So, who’s right? 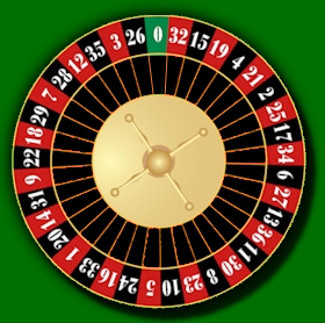 One difference you’re doubtlessly familiar with is that the wheel used for European Roulette, (also known as “French Roulette”) has a single zero pocket while the American makes space for an additional one marked with double zero. What you may not know is that this little change necessitated the rearrangement of other numbered slots. This fact should cause no concern, though; numbers are arranged in a particular way to evenly distribute the odds of the ball landing on a high, low, odd or even ones, that’s all.

By the way, do you know what was the reason the green zero slot was added in the first place? If it wasn’t there and the wheel consisted only of red and black slots numbered 1 to 36, your chances of winning a Red/Black bet would be 50% – same as the casino’s. Odd/Even bets, High/Low bets – same thing!

The house would have no advantage and theoretically wouldn’t be able to make any profit.

Before you decide you couldn’t care less, remember these guys have got operating costs to cover, many of which are fixed, so no profit would mean no casinos, and if there were no casinos, where would we play? Bottom line is the house has to have an advantage so that it can keep offering its services. We can only debate how big of advantage we’re willing to accept.

One of our most trusted Casinos, Bovada, has you covered for all of your Roulette needs, be it American or European, or many other table games. Also, here are some trivia bits about Roulette and other games you may not have known! 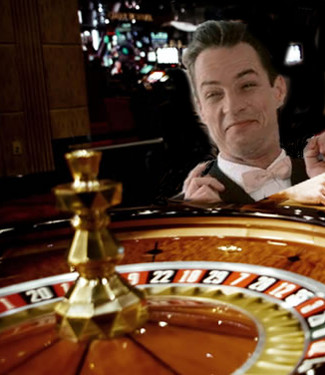 Did someone say French Roulette?

As far as payouts go, there is no difference between European and American Roulette; if you’re placing Straight bets (meaning you’re wagering on a single number) and win, both variants will pay 35:1. However, odds of winning are not identical. Since European wheel holds 37 pockets (0 plus numbers 1 to 36), the odds of getting lucky with a single number bet are 1 in 37. American wheel has 38 pockets (0 and 00 plus numbers 1 to 36) and therefore the odds are 1 in 38.

Is this difference large enough for you to care? It may seem like peanuts but, on average 100 rounds played, you’ll lose twice as much playing American Roulette than with European Roulette. It could still be small amounts if you’re investing a single dollar each time ($2.70 loss vs $5.26 loss) but might hurt when placing larger wagers.

What about other kinds of Roulette bets, those “easier” to win? If you’re betting on Red/Black in a European Roulette game, there are 18 potential outcomes which will win. Divide that number by 37 (total number of potential outcomes) and you’ll get 0.4865, meaning you’ll win 48.65% of your bets and lose 51.35% of them.

The difference between lost and won is the house edge of 2.70%. In American Roulette, the same bet wins 47.37% (18/38) and losses 52.63% of the time – the difference being 5.26%. That’s almost twice as big advantage the casino has on American vs European Roulette, and if you’re a firm believer in statistics, you’ll always look for game variants with the lowest house edge possible.

Which Should You Play?

If making the decision based solely on the house edge, one would probably always go for European. However, though it’s not a rule, brick-and-mortar casinos frequently set higher minimum bet limits on the European than on American Roulette, simply because the chances of the player winning are bigger.

Making American Roulette cheaper to play makes the game more widely accessible and may help your bankroll last a bit longer. Another thing is that Roulette, same as any other casino game, is first and foremost a game of chance. Regardless of the difference in house edge, players have been known to win (and lose!) hefty amounts with both Roulette variants. It ultimately comes down to your personal preferences. As long as you enjoy the game and play responsibly while being aware of your odds, it doesn’t really matter which one you choose.

For More Articles About Your Favorite Table Games…